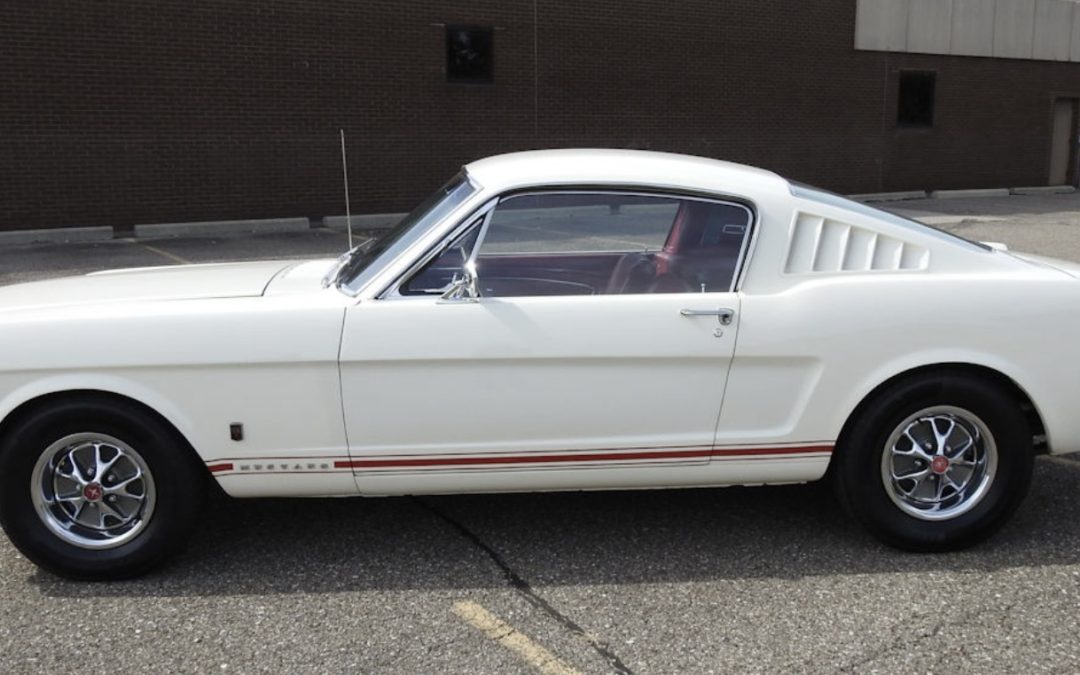 This week on The Finish Line Gallery we bring you a 1966 Mustang GT Fastback, courtesy of Gary Duprez.

Gary admits to being a fan of the early Mustangs from a young age. His first car was a 1966 Mustang Convertible.

He bought the car a few months ago, but he had known about it for over the thirty-five years. The car was previously owned by Gary’s friend Chuck Watson Sr, owner and founder of Watson Engineering and Watson Racing.

Mr. Watson sadly passed in May of 2021 and shortly after his wife Fran reached out to Gary to offer him the opportunity to buy the car. Chuck, she said, always wanted him to have it.

Gary says the Mustang was like a time capsule. Everything on it was original. It had never been modified in any way, still had the original paint and sheet metal and there wasn’t even any rust. 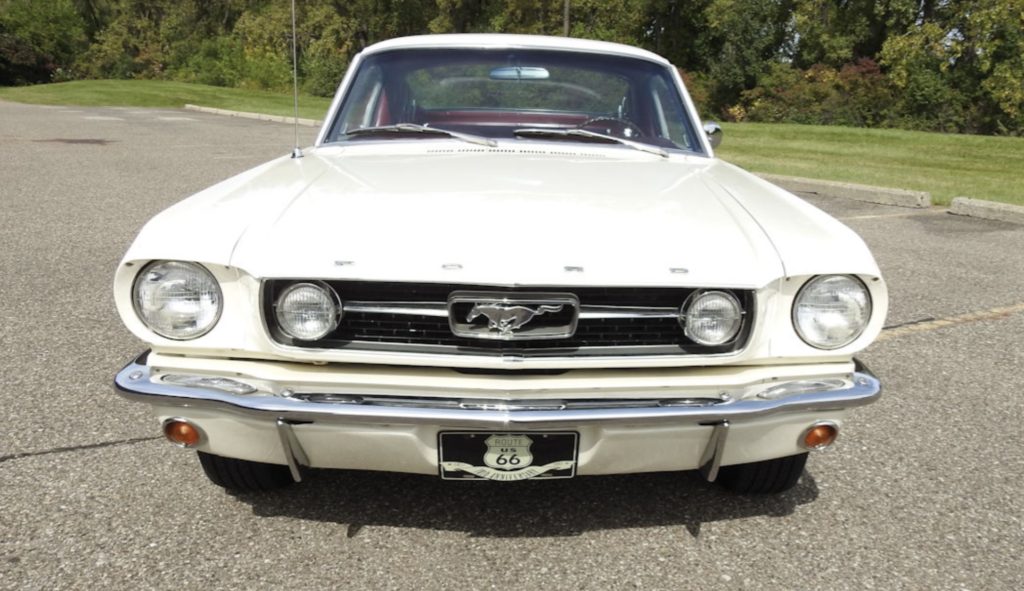 Of course, when Gary says the car was a time capsule, he’s not kidding. It had been sitting unused for about fifteen years, so it needed a lot of work to get it back in road-worthy shape.

The brakes were locked up, so he replaced those first. Then on to the fuel system where he changed out everything from the gas tank forward until he got to the carburetor.

The Mustang had an Autolite 4100 that leaked gas into the manifold. Gary’s first thought was to replace it with a Holley or Edelbrock but, after some research, he decided to keep the 4100 and have it rebuilt.

He dropped off the carburetor at our shop for a full rebuild and two weeks later it was ready. The old, beat-up carb looked brand new! 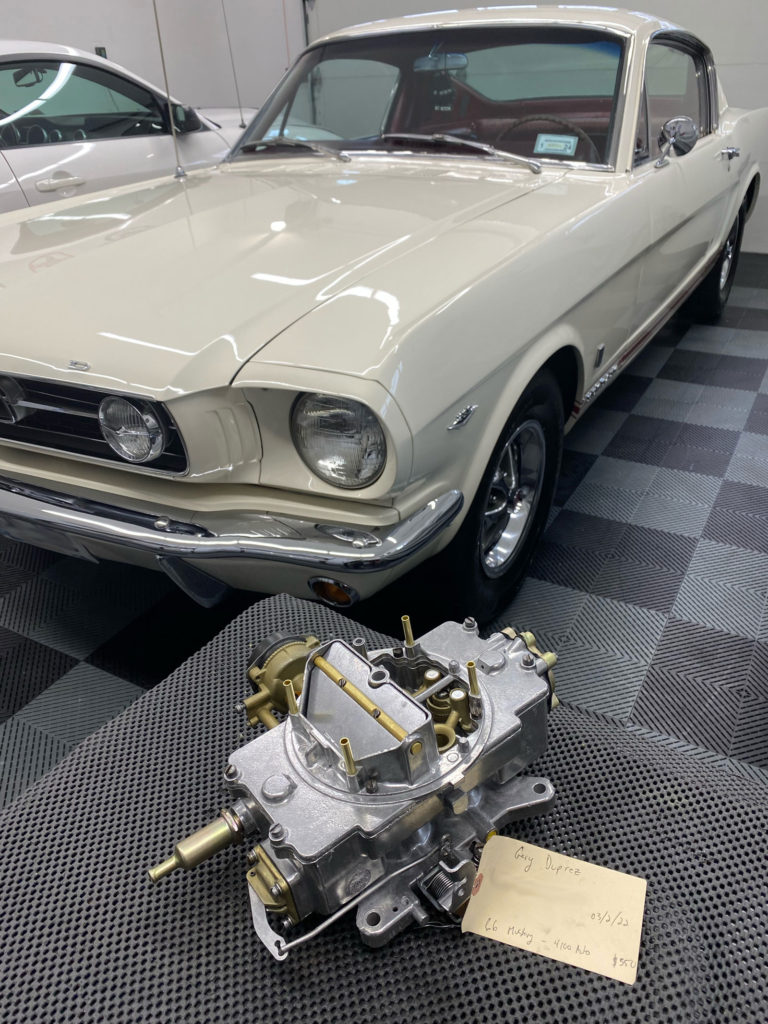 He installed the carburetor, poured a little gasoline in it, turned the key and the ’66 roared to life.

Gary says the only place he’d trust to work on his carburetor is Allstate and we appreciate the vote of confidence!

Now that he’s got the Mustang running, he plans to drive it as much as he can. Look for him cruising his sweet car out to Montauk this Summer. 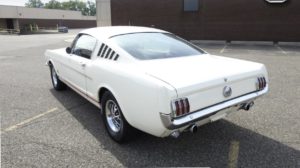