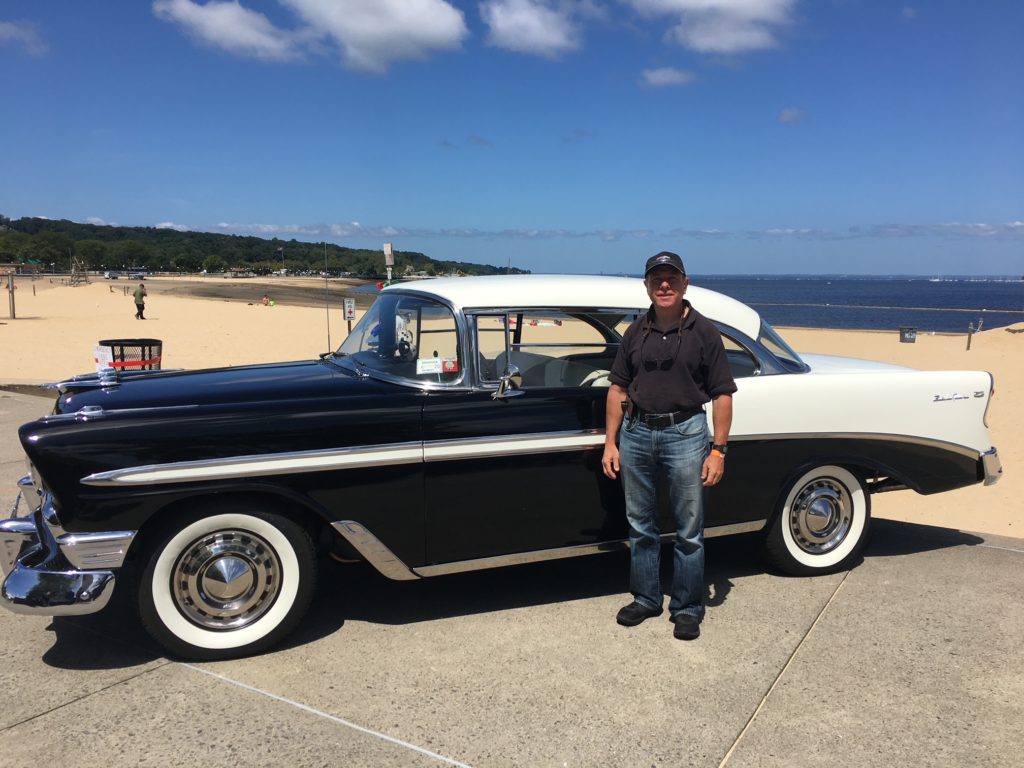 Jeff’s Bel Air has 75,000 miles on the clock and is pretty much as it rolled off the line in 1956. The car still has the 265 cubic inch V8 motor and Powerglide transmission it came with as well as the original interior. It sports most of the original chrome and steel trim and it has the same Onyx Black/India Ivory two-tone color scheme that it was sold with. 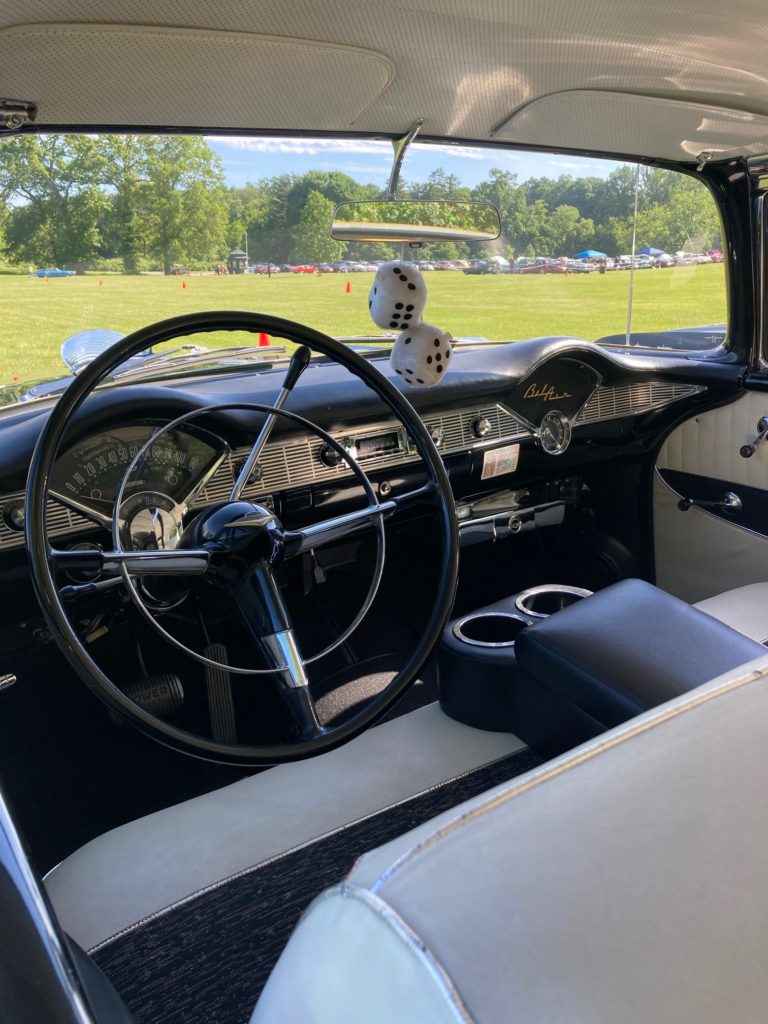 Jeff’s commitment to originality only goes so far. While the car came from the factory with power steering and power brakes, he converted the front brakes to disc with a dual reservoir master cylinder. 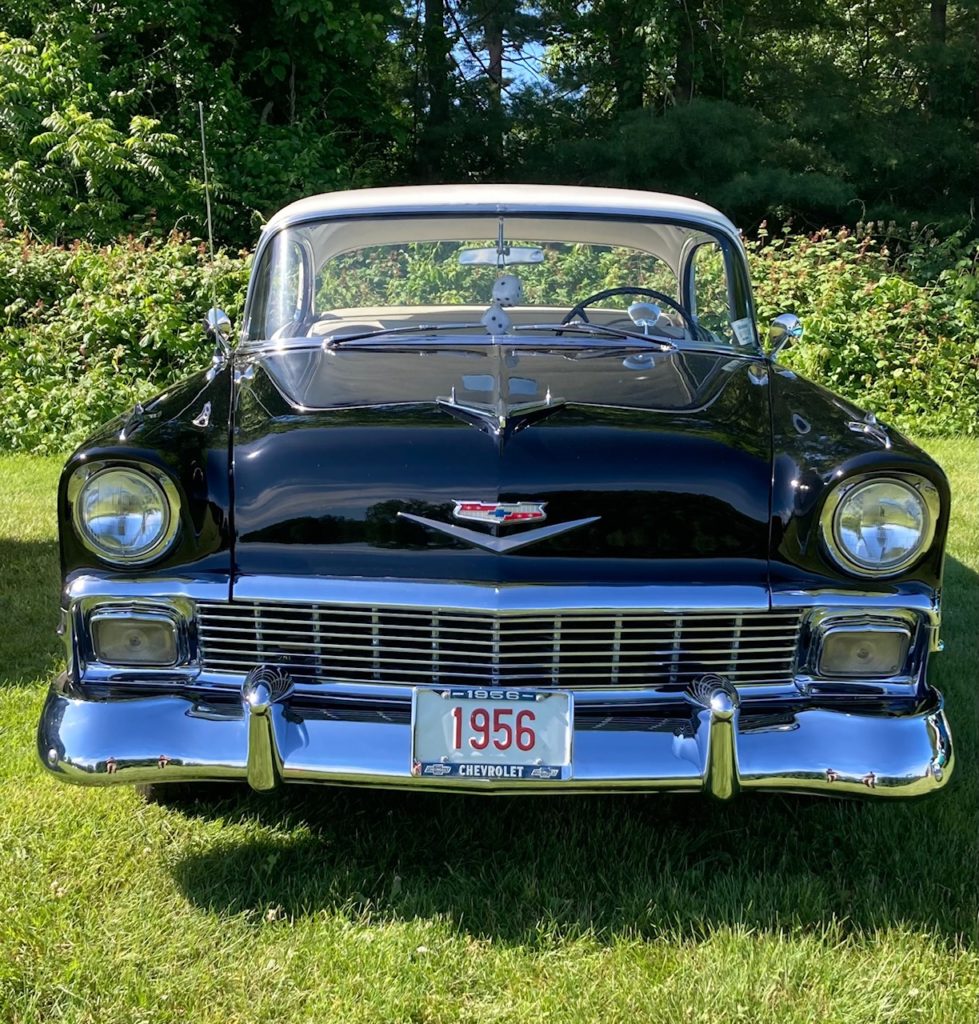 Since he got the car, in addition to the brake work, he installed new leaf springs and shocks, radial wide whitewall tires and new original style reproduction wheel covers. In addition, he replaced the original non-functional AM tube radio with a RetroSound unit that looks original but has modern functional features.

This car has a special meaning to Jeff. The car his family had when he was growing up in Queens was also a 1956 Chevy 210, although his family car was a sedan with a six-cylinder engine and no power steering. He learned to drive on it and took his road test in that old Chevy in 1975.

He uses his “new” Bel Air for showing off at local car shows and taking weekend cruises with his family.

We rebuilt the Chevy’s Carter WCFB carburetor for him, and Jeff reports the car is running fine. 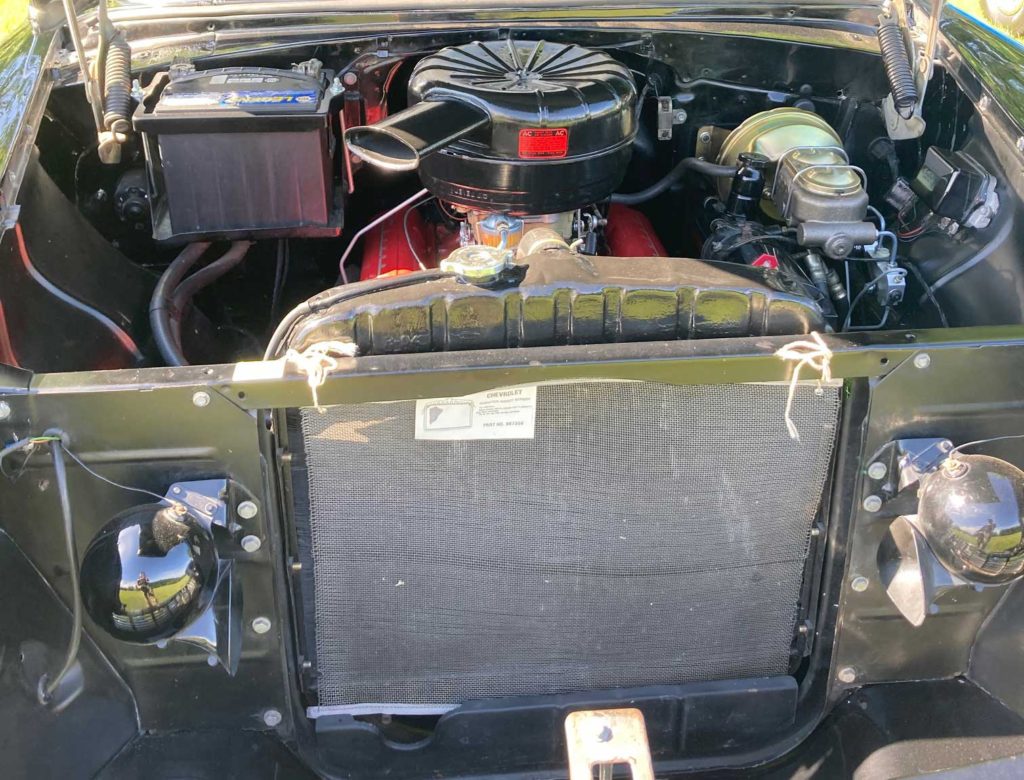 He tells us that the ’56 attracts a lot of attention wherever it goes, and we believe it. Jeff, thanks for sharing your cool car and its story with us! 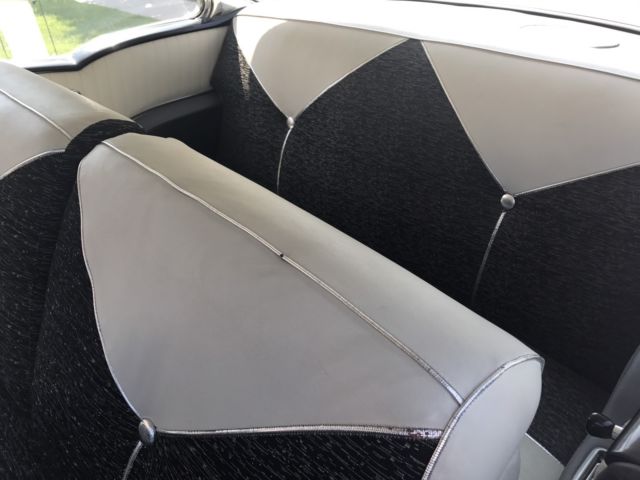 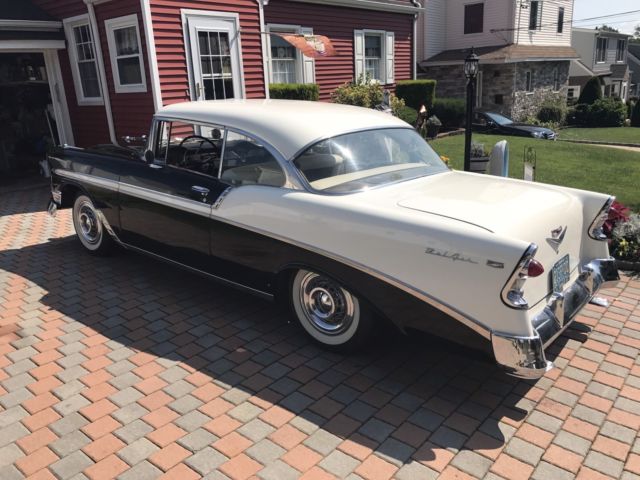